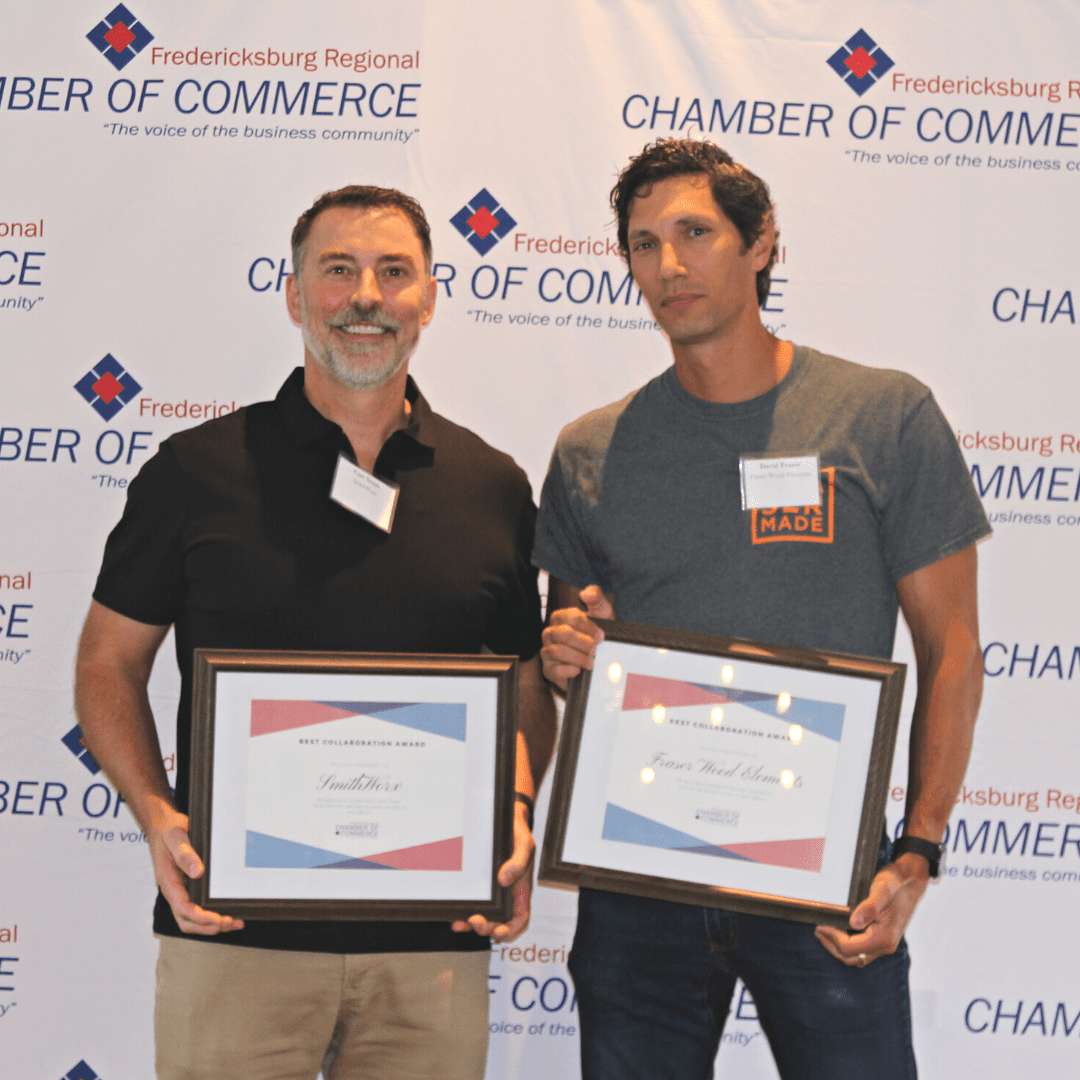 Olivier de Langavant, Managing Director of M&P, said: “I would like to warmly thank Philippe Corlay for his commitment and unfailing dedication since he joined M&P in 2003. Philippe has been a key element of the Group over the years, particularly in the development and launch of production in the M’Boundi and Onal fields. . I am also delighted to welcome Jean-Philippe Hagry as the new Deputy CEO. I am convinced that his personal qualities, his substantial and diverse international experience and his incredibly broad technical and commercial expertise will be a great asset to M&P.. ”

Graduated from Polytechnic university (French public higher education institution) and the French Petroleum Institute (IFP School – French Institute of Petroleum), Jean-Philippe Hagry began his career in 1988 within the Total group as a reservoir engineer, with internships in France and Norway, before taking responsibility for the reservoir department in Angola.

From 1999 to 2005, he held various positions, including that of Business Development Manager for the Middle East and Asia, particularly in LNG (liquefied natural gas), before becoming Managing Director of the local subsidiary Total Gas & Power in the United Arab Emirates. Emirates.

In 2005, he was appointed vice president of gas and development in Venezuela. In 2009, he joined Total as Internal Auditor for two years, before being appointed Vice-President of Brass LNG (Nigeria).

This document may contain forward-looking statements concerning the financial situation, results, activities and industrial strategy of Maurel & Prom. By their very nature, forward-looking statements contain risks and uncertainties to the extent that they are based on events or circumstances which may or may not occur in the future. These projections are based on assumptions that we believe to be reasonable, but which may prove to be inaccurate and which depend on a number of risk factors, such as fluctuations in crude oil prices, fluctuations in exchange rates, uncertainties related to the valuation of our oil reserves, real rates of oil production and associated costs, operational problems, political stability, legislative or regulatory reforms, or even wars, terrorism and sabotage.