The month of May is a bit lighter on the dates and regulatory broadcast deadlines than some recent months, but there are still dates to note. Among other things, the FCC will begin the process of auctioning 140 building permits for new AM and FM radio stations across the country. In addition, broadcasters in multiple states, in view of the June 1 deadline, should now prepare to file license renewal applications or prepare and upload EEO public record reports to their public inspection dossier, demonstrating compliance with FCC Equal Employment Opportunity. conditions. So let’s take a look at some of the important dates for May (and early June). As always, be sure to consult your communications advisor on the dates and deadlines applicable to your transaction.

the Auction 109 window for “shortened” applications to participate in the auction of 136 FM building permits and 4 AM building permit began at 12:00 p.m. Eastern Time on April 28 and will close at 6:00 p.m. Eastern time at May 11. By that date, interested parties should file with the FCC their Abbreviated Applications (FCC Form 175) containing information, including their ownership and the channels on which they wish to bid. The auction is expected to start on July 27. A freeze on the filing of FM minor modification requests remains in effect until the end of the auction filing window. This freeze was imposed to ensure that Commission staff and bidders have a stable database to work with during the auction. Learn more about the auction and the freeze, here and here.

At May 24, new rules for distributed transmission systems (DTS, also known as single frequency networks) will come into force. These new rules are designed to give television stations greater flexibility in placing multiple transmitters in their protected service area in order to provide a stronger and more consistent signal across their markets. This is considered important to facilitate the provision of additional services that may be offered by the new Transmission standard ATSC 3.0 (NextGen TV). Note that although the rules for full power stations come into effect on May 24, the rules that apply to Class A television stations, low power television stations and translator television stations must be subject to change. ‘further review by the executive branch and will come into effect sometime after May. 24. For more information, see our article here.

Looking ahead to the start of next month, for June 1, radio stations in Arizona, Idaho, Nevada, New Mexico, Utah, and Wyoming and television stations in Michigan and Ohio must submit requests for renewal of their license. Read our article, here, on the preparation of the renewal of the license. These stations must also file with the FCC a Distribute the EEO program report (Form 2100, Schedule 396) and, if they are part of a station employment unit (a station or group of commonly owned stations in the same market that share at least one employee) with 5 or more full-time employees, upload to their public record and post on their station’s website a link to their Annual report on the OEE’s public inspection file covering their hiring and employment awareness activities during the twelve months June 1, 2020 at May 31, 2021.

In addition to the aforementioned stations which request renewal of their license, radio stations Michigan and Ohio, TV channels in Arizona, Idaho, Nevada, New Mexico, Utah, and Wyoming, and radio and television stations in the District of Colombia, Maryland, Virginia, and West Virginia must, if they are part of a station employment unit with at least 5 full-time employees, upload to their public file and post on their station’s website a link to their annual report on the file. ” EEO public inspection covering their hiring and employment awareness activities for June 1, 2020 through May 31, 2021.

Through June 3, comments are expected in the FCC new procedure Looking at the Commercial Advertising Sound Level Reduction Act (“CALM Act”), which aims to regulate the volume of advertisements broadcast on television and radio. Following requests from a member of Congress, the FCC is asking the public and industry to weigh in on the current rules and whether or not to make changes. Reply comments are due by July 9th. We wrote more on the CALM law, here.

Be sure to watch our blog, FCC releases, trade press, and your legal counsel’s notices throughout the month for updates on these dates and other important regulatory developments for broadcasters. 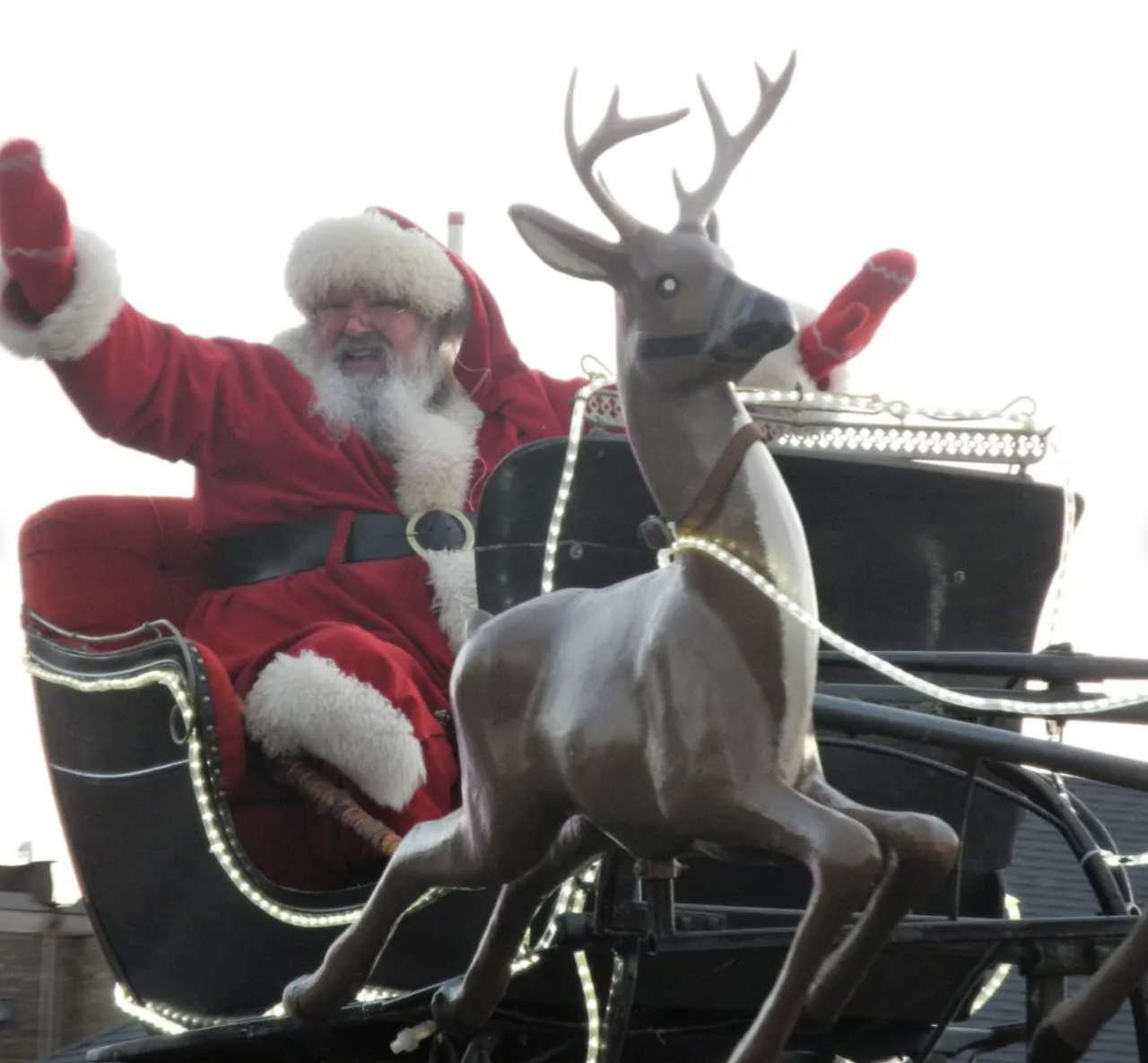