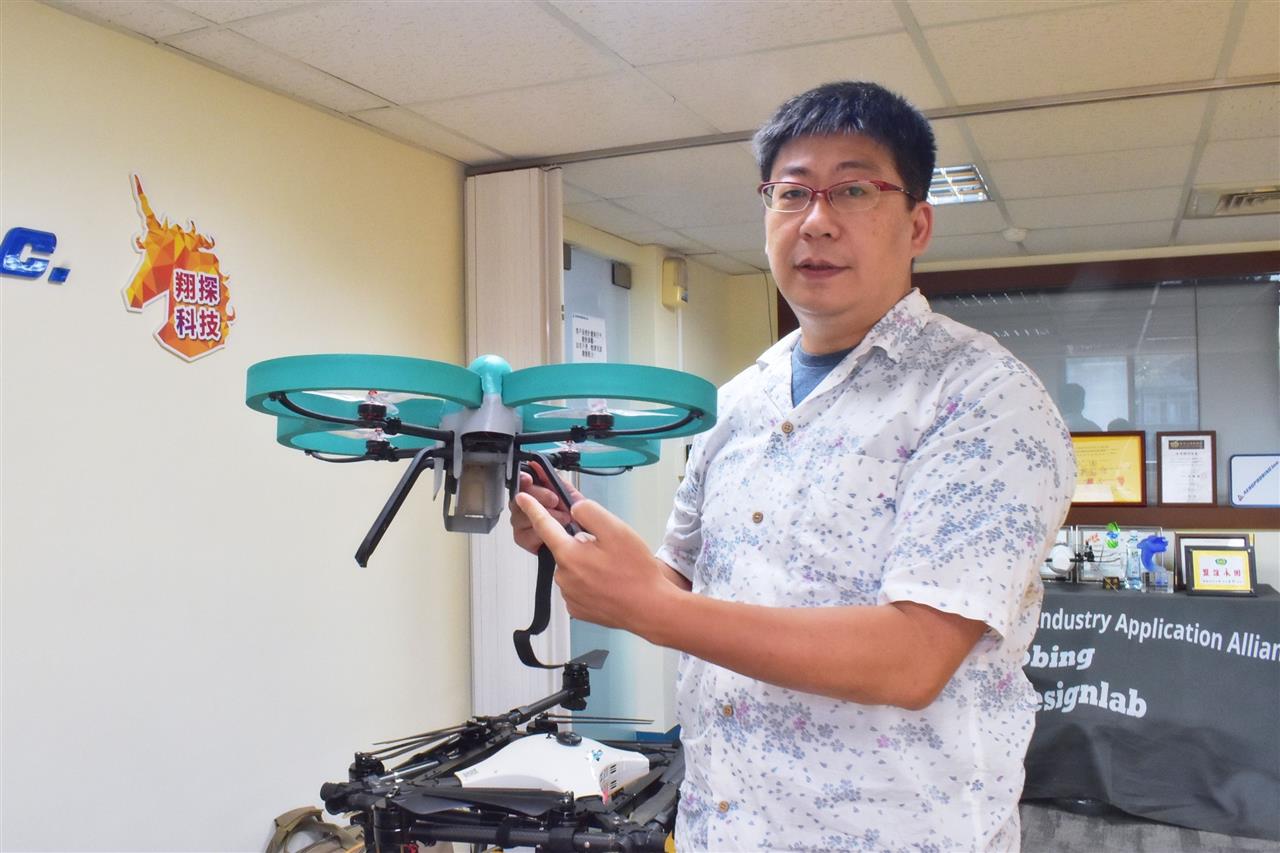 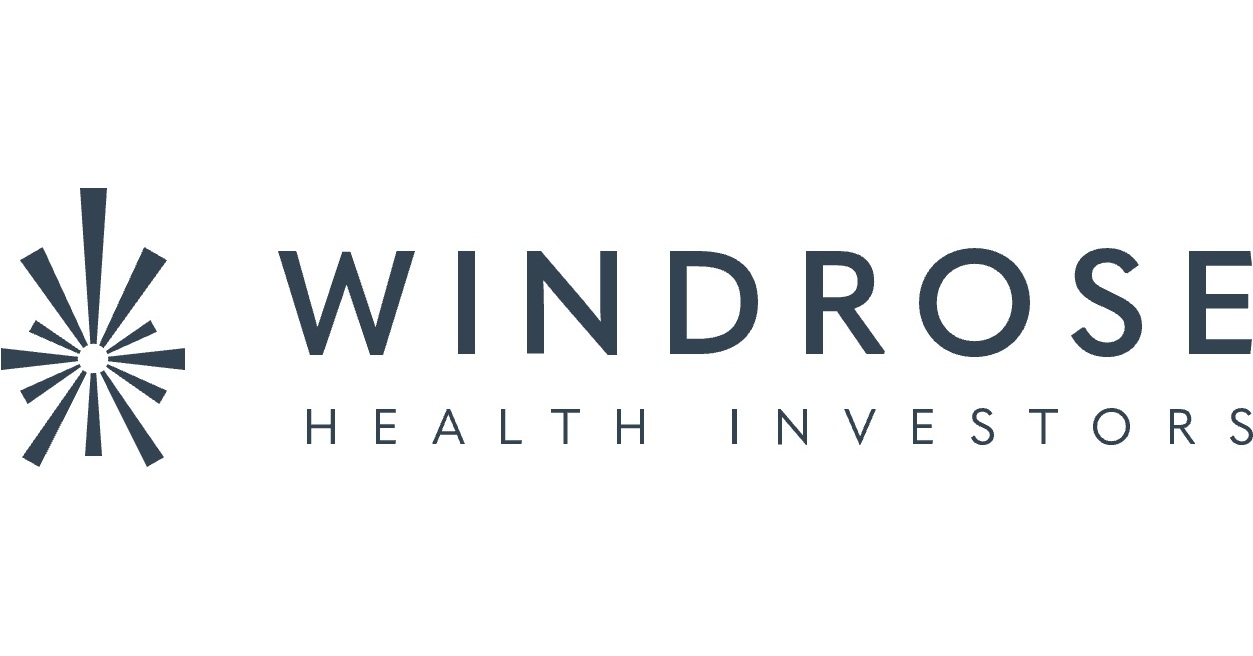 An independent external investigation into how offensive cartoons were published in a Covid brochure found that “significant reserves” were held by Bay of Plenty DHB, but was persuaded to move forward after the agency behind the artwork assured that it had been â€œapproved by iwiâ€.

The cartoon controversy erupted in July this year when the DHB released a booklet containing images of a moko on a Covid-19 cartoon virus that “gets the boot.”

Another featured a person wearing full Covid-style protective gear standing over the virus, with a tewhatewha [a traditional MÄori weapon] in the hand.

The condemnation was swift, with Waikato MÄori University and indigenous studies professor Tom Roa declaring “we have returned to the dark ages”, while Dr Rawiri Taonui, researcher and first professor of indigenous studies of New Zealand said the footage was â€œimmediately insulting. â€.

Covid-19 Response Minister Chris Hipkins said the government plans to start rolling out the Covid-19 vaccine to children aged 5 to 11 by the end of January.

Things obtained the executive summary of the investigation conducted by lawyer Geoff Davenport and mediator and business consultant Ken Raureti via a request under the Official Information Act, and spoke with the CEO of DHB, Pete Chandler.

The agency’s name was not included in the summary, and Chandler declined to disclose the company, citing it disputing some of the report’s findings.

However, Things may reveal that Platform Advertising was the company involved. He declined to comment on this report.

The report revealed that statements made by Platform in emails to DHB indicated that “comments had been requested from … iwi” on the brochure and that “approval” from iwi had been received.

â€œA senior representative of the Maori health unit of BOP DHB (Te Pare Å Toi) also discussed the draft brochure with the Agency. [Platform], and withdrew from discussion that the draft brochure had been “approved by iwi”, according to the report.

“The representative relied on what the agency told her and conveyed Te Pare Å Toi’s approval for the brochure on that basis.”

The report noted that “significant reserves” were held by several DHB staff, but they “were based on what BOP DHB had been informed by the agency about the comments requested from iwi and the approval. provided by iwi, as well as on approval. by Te Pare Å Toi for the brochure â€.

â€œIn our opinion, the language used by the agency in the key May 14-19 emails was not clear enough, and this was a major contributing factor to the misunderstandings that arose.

Also, in our view, some of the comments the agency made about the brochure and the spinoff it created, in an email sent to BOP DHB, did not address the process failures that led to the publication of the brochure in the public domain.

Davenport and Raureti, however, point out that no one involved in the brochure “acted in bad faith”, although the DHB is not immune to criticism either.

â€œNo written contract or schedule was issued by BOP DHB for the compilation of the brochure, and therefore there was no clear contractual record of who, if any, would discuss the draft brochure with the iWi concerned, before it is finalized. “

For its part, Platform told Davenport and Raureti that their engagement with some iwi “had its own cultural safety processes, and was not conducted by the agency on behalf of BOP DHB and could not be relied on by BOP DHB. replacing BOP DHB performing its own approval process â€.

Unfortunately, this caveat was not clearly expressed by the agency in the language it used in its emails during the period May 14-19, 2021, and this position was not no longer consistent with the urgency with which the agency requested BOP DHB’s approval for the brochure to continue, â€the report said.

Chandler said Things assurances of iwi’s approval were the catalyst for what he described as “an excruciatingly painful set of circumstances for everyone involved” but said a number of mitigating factors were lost in the initial storm of condemnation.

He said the DHB’s intention had always been the safety and well-being of Maori in the face of the Covid-19 pandemic.

He said the brochure had been planned for an “extremely intense” period of time.

“[There was] an unusually high level of trust in this environment, people relied on what they were told, â€he said.

“[But] whether it is entrepreneurs [Platform] or not, it was on our ticket.

The report makes several recommendations to prevent this scenario from happening again, including the DHB clarifying exactly which senior executives approve communications with Maori content and who to engage with before that content is approved.

Chandler said they welcomed the recommendations and that steps have been put in place now to “see it all.”

He said he was confident there would be no repeat, a position supported by Labor MP Tamati Coffey, who initially drew attention to the footage in July.

“After speaking with the chairman of the board and the EC of BOP DHB, I am confident that they have investigated this incident and reassure me that their processes will ensure that this does not happen again,” said he declared.

As to whether Platform was right to take a “no comment” stance, said crisis public relations expert John Boyd of Boyd PR Things that in most cases it was better to talk.

â€œIn my experience, if you find yourself in the spotlight, my advice in the majority of situations is to put yourself forward,â€ he said.

This is a sentiment shared by Michael Lee, associate professor of business and marketing at the University of Auckland.

Lee said he looked at the Platform website and that “one error, if handled properly, should not override all previous successes.”

“But saying ‘no comment’ gives the impression that they are hoping that the negative publicity will just go away. It is unfortunate because it seems like a perfect opportunity to acknowledge some failures in their process and to improve on themselves. for future projects.

Lee conceded, however, that from a business perspective, there was “a massive incentive not to be associated with the brochure,” and he also said BOP DHB could not “pass the blame entirely on the agency.” .

â€œThe stakes therefore seem quite high. It would have been better to go back when BOP DHB first mentioned that it had outsourced the work to an agency, â€he said.

“But given the time that has passed, public perception would now assume that the agency tried to keep the matter under wraps.”

Roa, who criticized the footage when it was initially released, said he was surprised to learn of Maori involvement in the footage, but that there were lessons that could be learned.

“I suggest that it certainly gave us all a pause to think about what is appropriate today in advertising material that suggests representation of a cultural nature.”